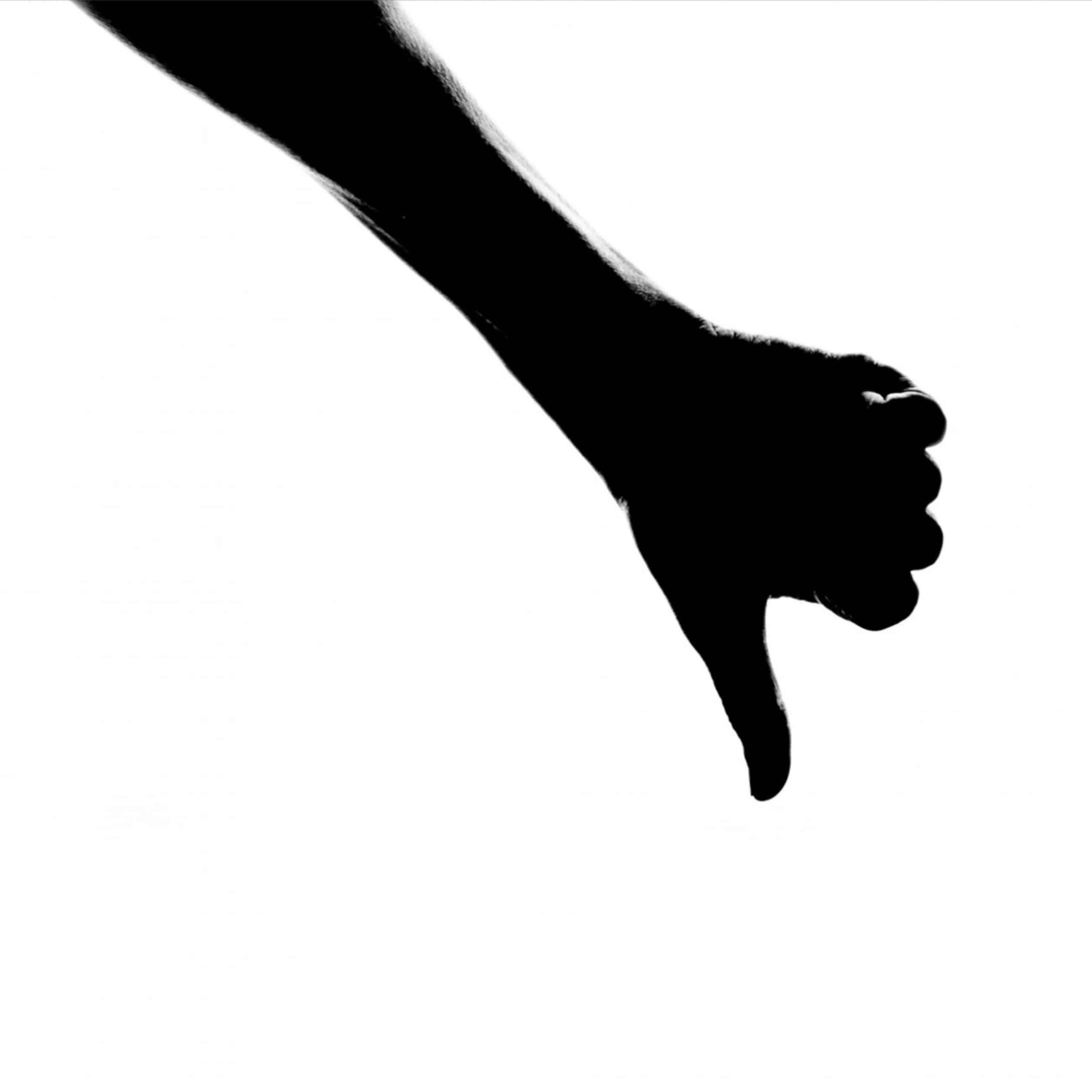 The first quarter of 2019 has continued an alarming trend: H-1B visa being denied at a record rate. Compared to a denial rate of 6% in 2015, the first quarter of 2019 currently has an incredible 32% of petitions being denied. This has been paired with an increase in denials for continuing employment petitions, which has risen to 18%.
Many outsiders are particularly worried because the denials do not appear to be tied to any formal policy changes or legal changes. These denials are further evidence of an administration that is averse to allowing foreign workers into the United States. The Trump Administration, which just celebrated the second anniversary of the “Buy American and Hire American” executive order, is being sued by multiple companies who claim they’ve been discriminated against during the visa process.
With many more changes to the visa system being proposed and with the heightened level of scrutiny for applications, it is more important than ever for applications to work with qualified legal counsel to guide them through the visa process.
Sources:
https://insights.dice.com/2019/04/22/h-1b-petition-denials-skyrocketing-2019/
https://www.uscis.gov/news/news-releases/uscis-commemorates-second-anniversary-buy-american-and-hire-american-executive-order