How is the H-1B Quota Impacting Immigration?

How is the H-1B Quota Impacting Immigration? 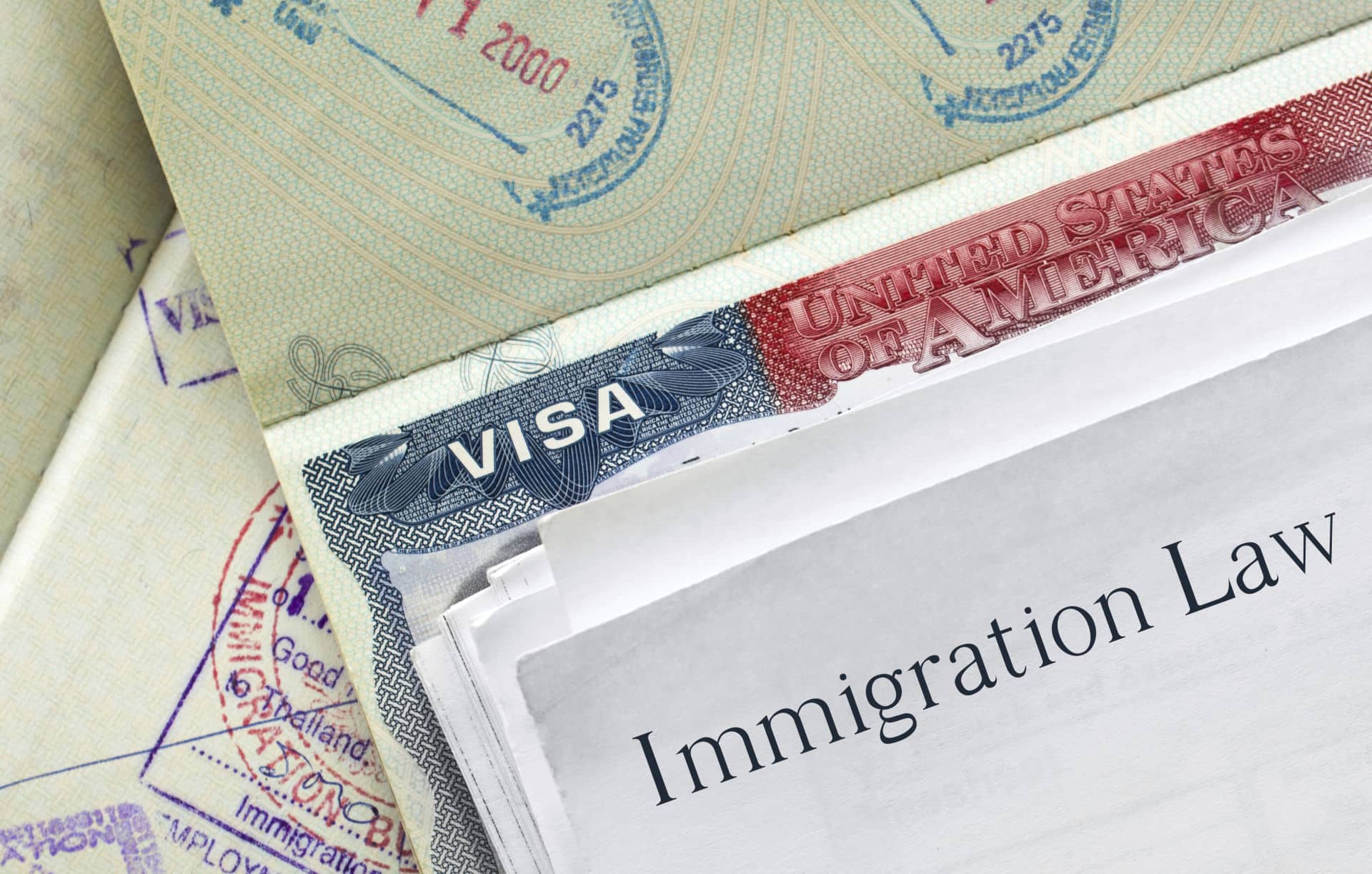 The H-1B visa program is a well-known, popular way for companies to fill skill-shortage positions in the United States with foreign labor. The program, which has been around since the early 1990s, has had dramatically different “caps” on the number of visas allowed in a given year since its inception. These caps have ranged from 65,000 in the early years to a peak of 195,000 in the early 2000s, before going back down to 65,000 in 2004.
But what have the implications of these different caps been? How has changing the number of visas accepted impacted the immigration process? A group of economic researchers from the IZA Institute of Labor Economics attempted to discern the impact of the 2004 drop in the visa quota. They determined that the drop had caused a significant decrease in employment for H-1B workers at for-profit firms, compared to what was projected to happen in a more uncontrolled environment. In this sense, the quota program was a success in reducing the demand for H-1B visas.
The researchers also found that the lower quota increased the emphasis on Indian-born workers, as well as computer-related/IT workers, and limited the companies to ones that used H-1B workers extensively rather than those who were just “filling gaps”. One of the important implications was that much of the restriction of workers coming in was at the highest and lowest wage ranges, suggesting that incredibly highly qualified, and highly compensated, workers opted from immigrating to the United States all together because of the increased restrictions.
Citation: Mayda, A. M., Ortega, F., Peri, G., Shih, K., & Sparber, C. (2018). The effect of the H-1B quota on the employment and selection of foreign-born labor. European Economic Review, 108, 105–128.
H-1B配额如何影响移民？
H-1B签证实行以来，已经成为了众所周知的招揽人才途径，用于帮助美国公司通过招募外国工人来填补本国技能职位短缺的现象。H-1B从自20世纪90年代初开始实行，签证配额 上限随着年代的不同，也随之产生变化。从早期的65,000个名额到21世纪初的195,000，然后在2004年回落至65,000。
问题来了，不同的配额上限暗示着什么呢？不一样的签证数量发放上限如何影响着移民流程？来自IZA劳动研究所的一组经济研究人员试图分析2004年签证配额下降所造成的影响。他们认为，配额的下降导致H-1B工人的就业率显着下降。从这个意义上说，配额计划在减少对H-1B签证的需求方面是成功的。
研究人员还发现，较低的配额增加了对印度工人以及计算机相关/ IT工作者的重视，并限制部分滥用H-1B签证的公司。 其中一个重要的影响是，对于工作者而言，一般是在最高工资或最低工资进行限制，这表明因为限制的设定，使得移民过来美国的工作者条件都非常好，工资待遇也非常佳。